William Tyler begins his latest European tour this Friday, marking his imminent arrival with a new video for ‘Man in a Hurry’, directed by sibling Elise Tyler and featuring cameos from Meg Duffy (Hand Habits) and Cory Juneau of the USA Olympic Skateboarding team.

Some background on this multi-format adventure from Elise Tyler:
“16mm, Super 8, MiniDV, iPhone… these are the formats we used to film the video for ‘Man In A Hurry’. Each camera represents a different era of ‘point and shoot’ video capture, and together, they weave a curious portrait of how we document our world. For me, using multiple formats was an exercise in resourcing—how do you use precious 16mm film stock (answer: all of William’s performances) versus iPhone (answer: everyday documentation on the fly). In the edit, the narrative began to appear—it was about the ‘man’ in the song title, and exploring the theme of urgency in his world. Each character represents this man, in various stages of a pressing act: the firefighter on the job, the carefree, aimless ride of a kid on a bicycle, or the skater attempting to land a trick. We were lucky enough to get Cory Juneau to skate for us—he is on the USA Olympic Skateboarding team—and he will hate that I made it into a montage of his failed attempts. But I think there is something really beautiful in his determination.”

‘Man In A Hurry’ comes from William’s latest album Goes West on Merge Records. Check the cover artwork by Robert Beatty who also provides the artwork for the upcoming Dream Syndicate album These Times. 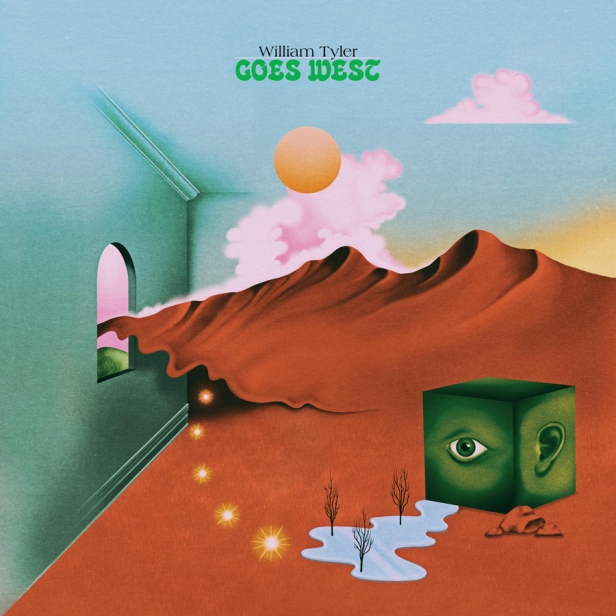