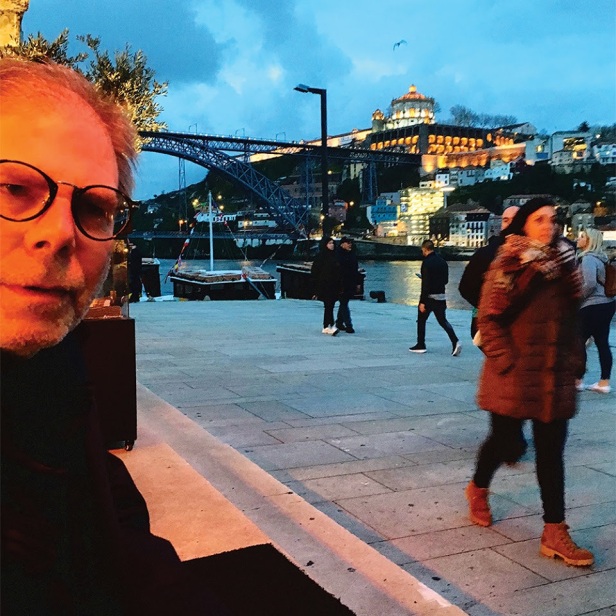 The first is very new; Jeff Kelly’s Beneath The Stars, Above The River was originally released on Green Monkey only last May. The songs on this album were influenced by his travels in Spain and Portugal over the last couple of years. Not solely the music of these countries, but the landscapes and people, the rivers and the wine, the stories and the flavours attracted Jeff and these songs are his reflections on them. Love songs that one might hear through the heatwaves of southern Spain or the downpours of Portugal in April.

It’s a very personal album, and Jeff reverts to his organic approach of recording evident on his 90s solo releases, leaning heavily on acoustic guitar and accordion, rather than the electric guitar and keyboards of The Green Pajamas.

The Pajamas originally released Poison In The Russian Room in 2009. It’s a conceptual piece split into two distinct parts. Twenty-five years after their mid-80s foundation they were rocking harder than ever but also inverted all expectations with a Pentangle-influenced acid-folkiness to charm and enchant. So much so that All Music Guide dubbed it their “most cohesive and blisteringly esoteric collection yet”.

Also recently released by Sugarbush is Garage Sale Compendium from the Dom Mariani 3; classic guitar-based power-pop from The Stems frontman with both killer originals and choice cover versions.

All exclusively available through the Sugarbush website, and check out their back catalogue including Time Between Us from Bucketfull’s own Trent Miller.