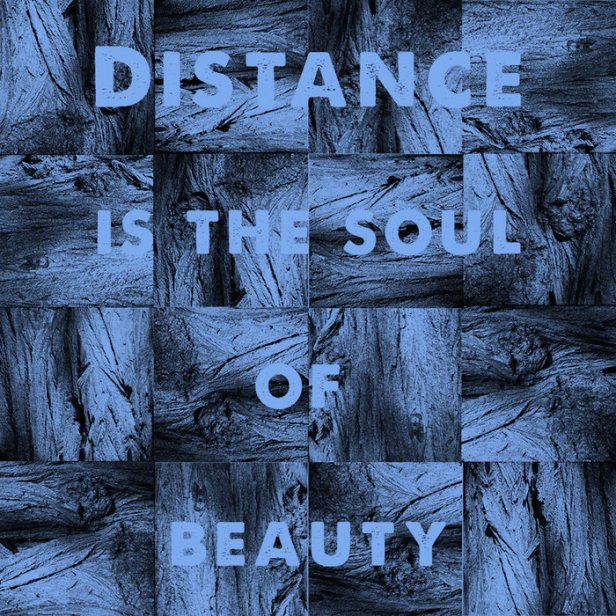 “I’ve spent the last few weeks vacillating between anxiety and a kind of bliss. On the one hand, certain aspects of this thing make the short-term future look very bleak for many of us; on the other, some of us have more time for reflection and creativity.”

When Michael J Sheehy speaks of the last few weeks he’s talking about the spring days at the start of the lockdown. It was a period when he, his partner, and young daughter were confined to their small Central London flat, while their immediate surroundings, suddenly deserted, turned both uncanny and strangely beautiful. Usually crowded streets became sharply bright vistas stretching empty as far as the eye could see, blue skies could be overwhelming and intense, and being the sole human presence could provoke a near-mystic state.

Distance Is The Soul Of Beauty is a product of this time in so far as the experience changed the plot. In recent years Michael has fronted the explosive trio Miraculous Mule, and it’s been the best part of a decade since he released any new solo material. There seems to have been a creative drought which only broke in the anticipation of his daughter’s birth in autumn 2017. The renewed spark spawned a work-in-progress but while some of that features here this isn’t it.

Instead it emerged in little more than two weeks in which he took some of the half-finished demos, shaping them into complete songs which both reflect a sense of the times but equally float free of it. With simple, stripped-back, directness; guitar and voice, drum patterns and restrained effects; they are immediately arresting, compassionately insistent rather than overtly demanding. Around all hovers an aura of tenderness, a sense throughout of care and concern, of looking out for. 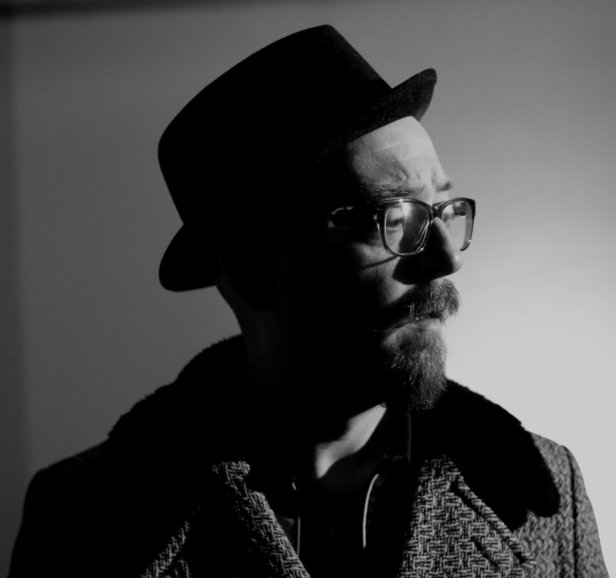 This is immediately apparent in the imprecations of ‘Tread Gently, Leave No Scar’ with its overarching message of avoiding harm, followed by the more upbeat, celebratory praise and reassuring faith of ‘Bless Your Gentle Soul’. Similar themes manifest in ‘We Laugh More Than We Cry’ (“To love is to suffer accordingly”) and ‘Turn Back For Home’.

‘The Girl Who Disappeared’ laments lost singers. Numerous identities are conjured by the “ragged junkshop saint” but in the “ones who sing to sanctify our shame” is perhaps a just-discernable echo of the “workers in song” of ‘Chelsea Hotel #2’. It’s not a great leap to view correspondences to Leonard Cohen in the precise playing, deliberate choice of words, and poetic sensibility, and Michael’s admiration for New Skin For The Old Ceremony is on record.

The haunting ‘Blue Latitudes And Starless Skies’ evokes an internal dark night; possibly that zone where God is dreamed into existence; while the self-lacerating ‘Judas Hour’ with its language of treachery, and piercing shards of guitar, provide the sole, shocking occasion where he seems roused to anger.

Then follows the extraordinary ‘Blackout Of Arrows’. On one level this is a list song, a litany of flaws; “small print in the contract… black sheep of dark horses”; but the startling title propels it elsewhere. To me the insistent image of a sky turned black by a thick destructive cloud, cannot help but call to mind Throne Of Blood – Kurosawa’s reworking of Macbeth – and the brutal death of its protagonist.

Lastly, and in resolution, comes ‘Everything That Rises Must Converge’. The album’s varied themes here enfolded in a consolatory, ultimately positive world view, offered in a spirit of grace and generosity, employing the words of Teilhard de Chardin, by way of Flannery O’Connor: “we are only here to love and everything that rises must converge”. The climax to an accidental album sounding quite the opposite, given Distance Is The Soul Of Beauty carries both sureness and profundity, with an internal logic compelling the listener to remain and return, to reach ever-closer to the proffered mysteries at its heart.

Distance Is The Soul Of Beauty is self-released on CD and vinyl, and currently available via Bandcamp.