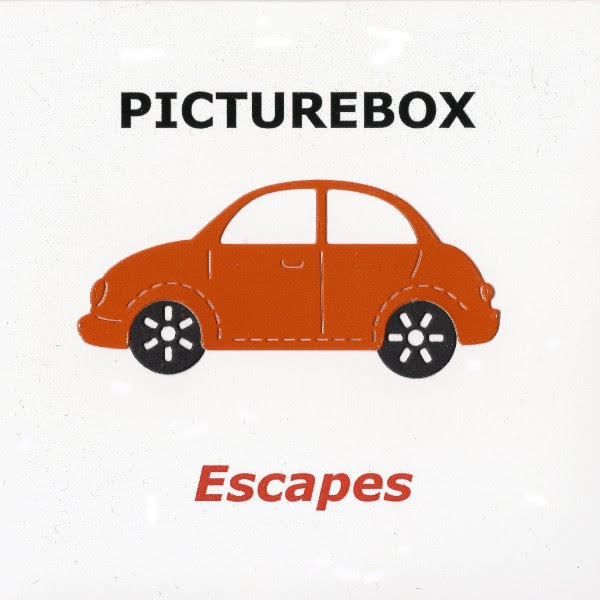 Perhaps the most essentially Canterbury of Gare Du Nord’s roster Picturebox follow up 2016’s Songs of Joy with a new album Escapes on 21st September.

Comprising ten tracks, the songs largely concern escape from somewhere or something, being on the move, successfully or not, through choice or otherwise. The album also includes two adverts in ‘Secret Escapes’ and ‘Nice Boys’ Mobile Disco’. Live favourite ‘I Got The Pox’ completes the set, which has been recorded with an emphasis on simpler, live arrangements.

Picturebox are playing with Mikey Collins and Jack Hayter at The Ballroom, Canterbury on 27th September.