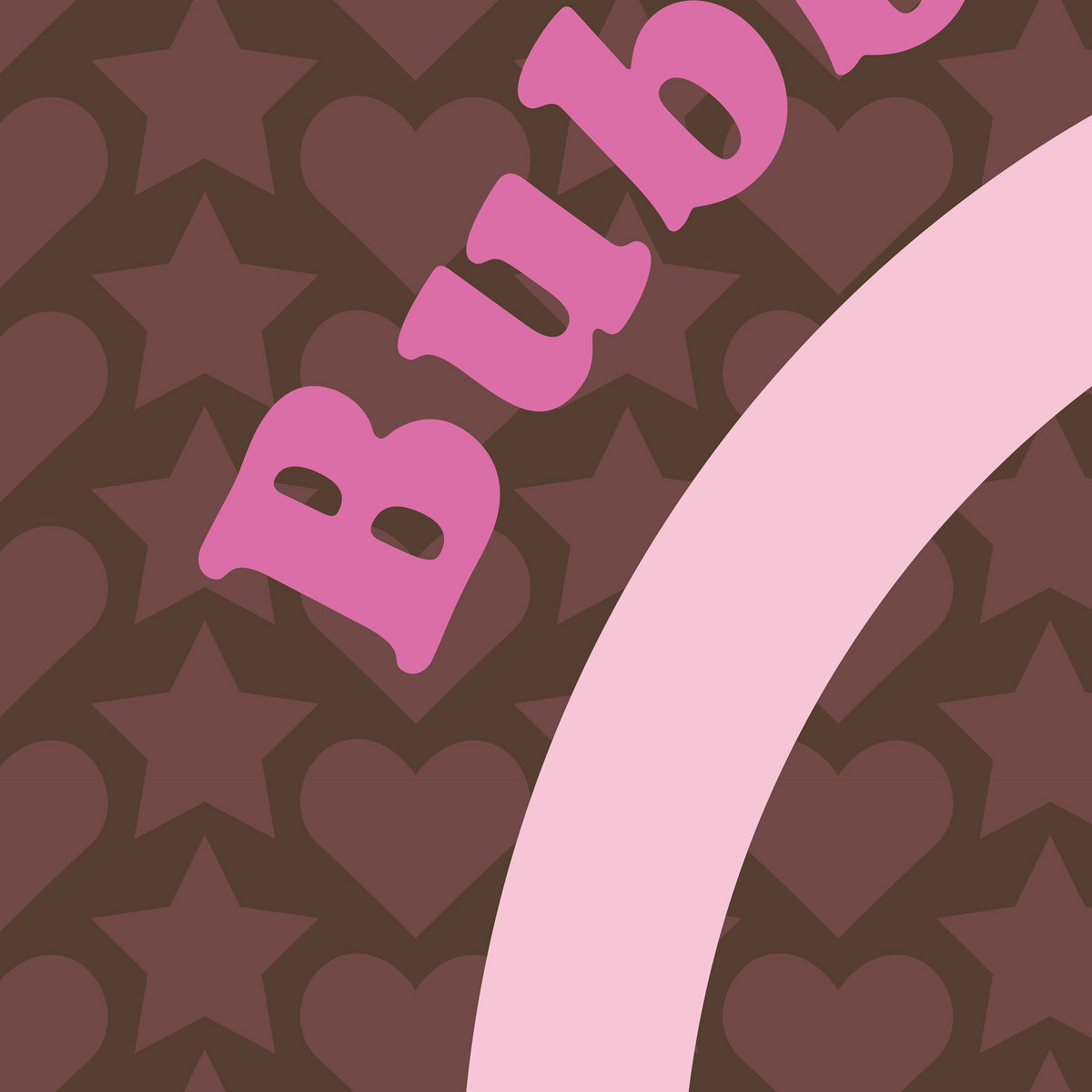 Bubblegum Boogie drifted into my consciousness towards the end of summer, setting off memory trails flocking back to seasons long past. This sequence of songs evokes sounds of the early 70s; from that curious zone where glam and singer-songwriting interacted and genres seem to melt; but in a fashion not so much retro as timeless. Keiron’s singing might appear superficially mannered, but it’s always heartfelt, and when the emotion is raw it really hits home.

The songs date from 2020 when he had double cause for reflection; beyond the solitude of lockdown was the duty of care of a parent succumbing to dementia. Inevitably they document both engagement and escape, being a mixture of bright adventures in art-pop and thoughtfully elegiac ballads. Part of the joy being neither the listener, nor indeed the song, is always quite sure how it’s going to turn out.

There’s a strong Bolan thread running through but the more arcane, before and after, Marc. The opening ‘Trojan Pony’ has that hint of Tyrannosaurus Rex wooziness coming from having struck on a good title and then run with it, while ‘My Last Great Love’ is more wistful, and ‘Ziggy On The Landline’ delightful and nostalgic. 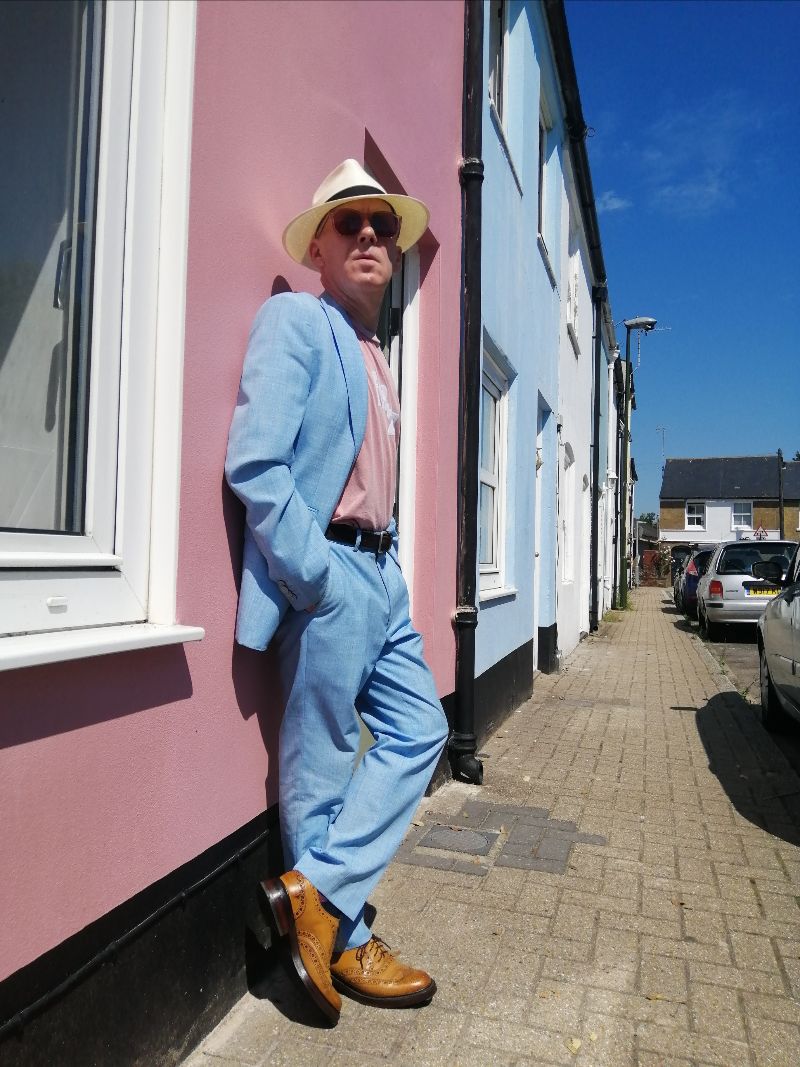 The lively variety of instrumental contributions to ‘Trojan Pony’ immediately speaks to the strengths of the Peace Signs ensemble and this is sustained throughout. It’s no surprise to find the ubiquitous Ian Button on the drums, but the piano and woodwinds of Jenny Brand, James Stringer, and Phelan himself are revelatory. Both Brand’s piano and Jack Hayter’s pedal steel are essential to the air of deep sadness around ‘You’ve Got Your Mother’s Love’.

It strikes eventually that the album’s slippery title consists of two genres bolted together; a clever piece of slight misdirection. The title track is actually elegiac, with an intro redolent of the Wrecking Crew circa ‘69; it’s then immediately and deliberately followed by an inspired cover of Lyndsey DePaul’s ‘Sugar Me’. Earlier he’s taken full possession of Bill Fay’s ‘I Hear You Calling’ such that it’s only the now-startling ‘factory floor’ that gives pause for thought.

Particularly uplifting is the jaunty ‘Guessing Game’ with its bright flute and appropriately flippant lyric: “later I may have married her sister, met her at the demo chanting Hare Krishna”. Undoubtedly knowing; as ‘Apple Pie’ will let slip: “you rhymed the moon with June, we all do”. Finally the brief ‘A Modern Day Dorothy’ leads into a last reaffirmation “if you step on bubblegum boogie you step on me”. Though it sounds a mite like a Happy Mondays refrain it’s in deadly earnest.

And in a nutshell that’s Bubblegum Boogie’s main smart; being a serious record masquerading as something lighter and getting away with it. If you doubt it just listen to the ‘Song For John Howard’; barely two and a half minutes long and almost half of it is the intro, it goes Brian Wilson for an instant, and then a brief lyric about your lover coming home. It might be blink and you miss it, but in that instant it seems to show you the world in a grain of sand and the heart lifts; no slight achievement that.