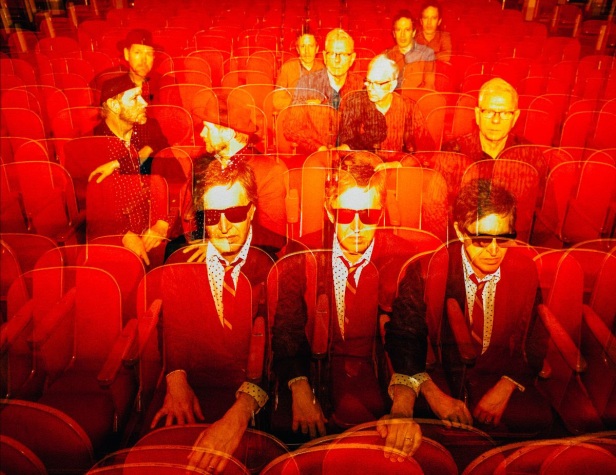 Lead single ‘Where I’ll Stand’ opens with vintage Krautrock electronic synths blending into a classic Dream Syndicate vibe – not so far removed from ‘Tell Me When It’s Over’ – with touches of Bowie’s opening song on Scary Monsters ‘It’s No Game’.

“It feels like an attempt–via the lyrics and the circular chord progression–to impose some kind of order and logic on a world that was severely lacking in both respects at the time.” Steve Wynn

When The Dream Syndicate emerged in the early 80s, frontman Steve Wynn declared that “we’re playing music we want to hear because nobody else is doing it” – he added, “I’ll comprise on what I eat or where I sleep, but I won’t compromise on what music I play.”

Both were true. The band was, and still remain, uncompromising.